Screenrights has announced the first three projects to be funded by its new Cultural Fund. The Fund was established earlier this year to support innovative projects which foster the creation and appreciation of screen content in Australia and New Zealand.

The three recipients, who will each receive $50,000, are: Psykinetic, to support a new screen content delivery platform controlled by eyes, muscle and the mind created by Dr Jordan Nguyen; the Sharing Stories Foundation, which will increase access for culturally significant Indigenous materials in schools through an innovative App template; and New Zealander Brad Knewstubb for TOGETHER, a collaborative live experience platform set inside a geodesic dome that tours schools with interactive film-based educational content.

The Sharing Stories Foundation has developed culturally significant material with the Three Traditional Tribal Groups Advisory Council in Lake Mungo, sharing ancient knowledge of the region via film, animation and radio plays. With this grant, they will partner with Indigenous owned creative agency Carbon Creative to develop an interactive app and education package that guides users across landscapes and knowledge in an immersive experience – and will be a template for scaling across further communities as well.

TOGETHER is a fully immersive education platform designed to utilise the power of multi-format on screen content, teaching and inspiring students to open their eyes and their minds to the world around them. Set inside a geodesic dome that will tour schools locally, nationally and, eventually, internationally, the TOGETHER experience employs 360 degree digital projection combined with interactive – console based – video content, augmented reality (AR) headsets and guidance by a live host to teach students in an innovative and fully immersive environment.

“This has been an incredibly exciting initiative as it has brought forward some extraordinary projects and people who think creatively and laterally about education and access. The three inaugural recipients of the Cultural Fund are doing incredible work to overcome the barriers that restrict access for students and educators to meaningful screen content,” said Screenrights Acting CEO James Dickinson. “These projects also offer benefits to the broader screen industry, with their innovative approaches offering opportunities for greater reach to a diversity of audiences.”

Applications were assessed by a panel of professionals with both local and international expertise in the screen industry and in education.

The focus of the Cultural Fund will change each year in response to trends and issues in screen content creation. In 2018, the Cultural Fund focus was education and, more specifically, solutions to overcoming barriers to access and use of meaningful screen content for teachers and students in education and training. Screenrights has confirmed that the $50,000 balance of this year’s $200,000 allocation will roll over into next year’s pool of funding.

ABOUT SCREENRIGHTS
Screenrights is a non-profit member organisation that licenses various uses of screen and radio content and distributes money from these licences to rightsholders. The money collected is paid based on agreements in place – rightsholders can include producers, broadcasters, distributors, writers, composers, music publishers, directors, artists and others. Screenrights is a leader in the audiovisual industries, forging dynamic connections between screen industry and screen audiences. 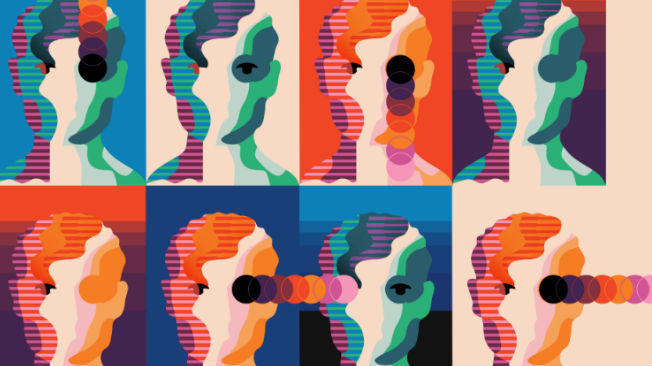 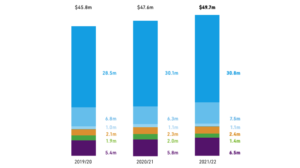